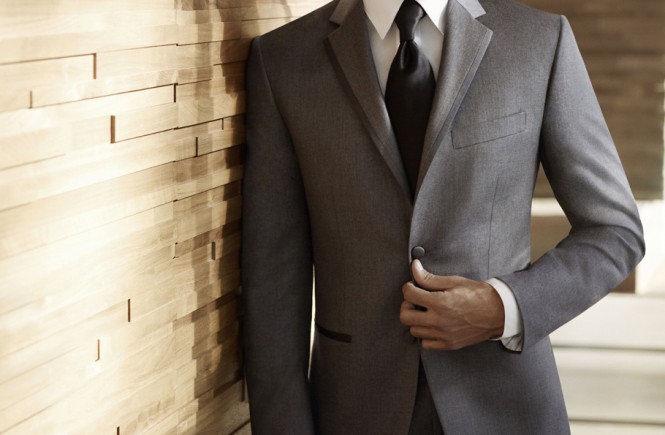 Hi there! If you are looking for some tips and suggestions for the choice of your wedding shirt, this is the right post for you. This quick How-to will help you examining all the possible observations on the choice of your groom shirt’s style. 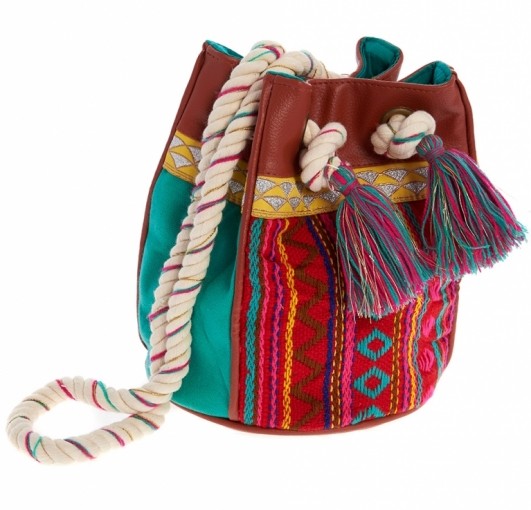 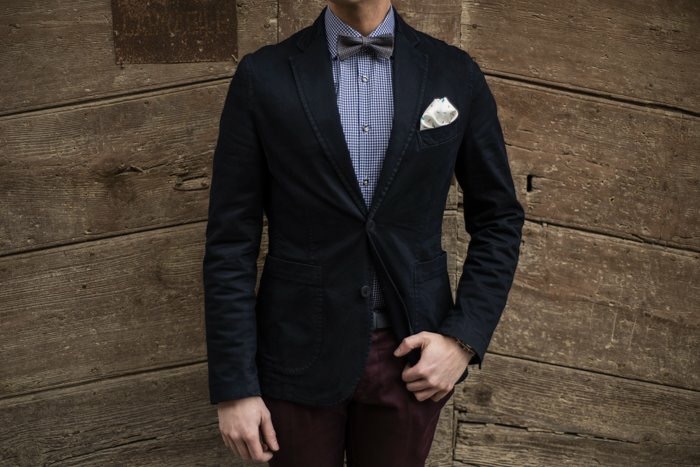 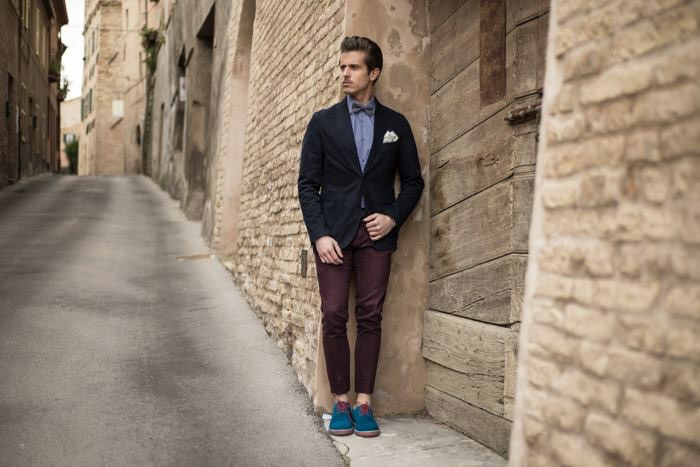 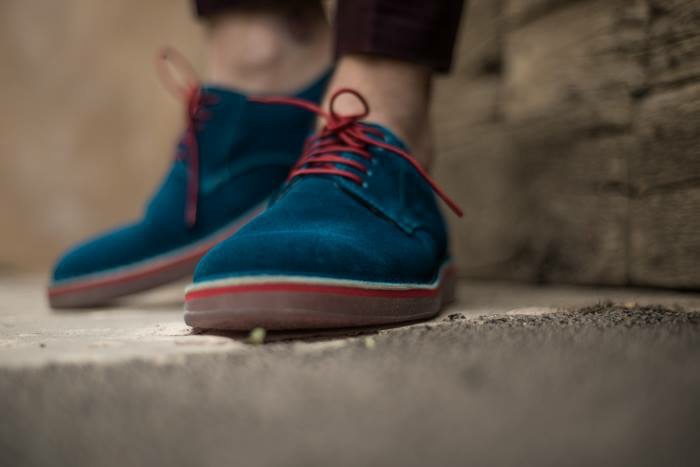 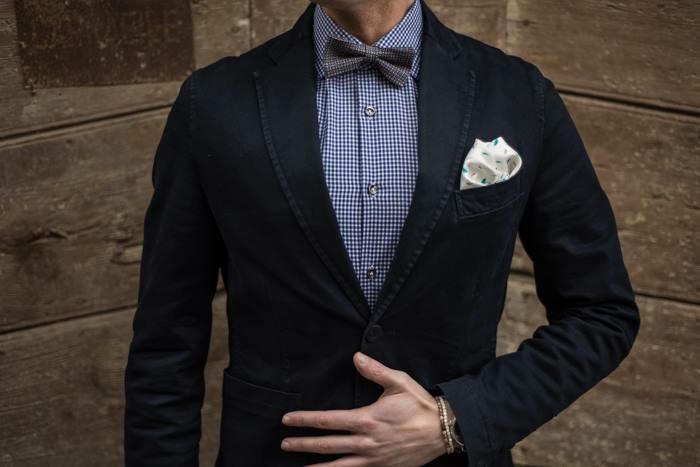 Goodmornig!
A sky colored pair of shoes by Wally Walker, and a patterned Jesse Bowtie are two accessories that make an outfit standing out. Combined with a blue and white checked shirt from the new collection by DELSIENA and to a burgundy pair of pants, they are the right mix for the day.
From the blog of Simply Mr.T 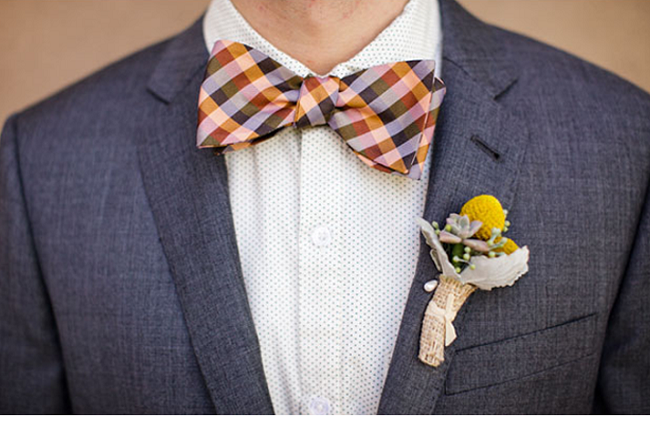 The bow tie tradition has ancient origins: born among Croatian men during 17th Century, then imitated and adopted by French upper class men, the undisputed fashion leader of that period, this accessory became in 19th and in early 20th Century the most important detail for a smartly dressed man.

Recentely, the bow tie has regained most of its popularity among fashionable men..