The murder of the young woman that happened in Turkey some days ago is (I’m afraid so!) not unusual, but the protest that is born after that is really remarcable..

Turkish protesters have walkedin the streets of Istanbul after men in Turkey and in Azerbaijan posted images of themselves in skirts as a protest against the death of the young female student. The brutal death of 20-year-old Ozgecan Aslan on 11 February provoked a widespread reaction on social media – which has unusually translated into physical action! 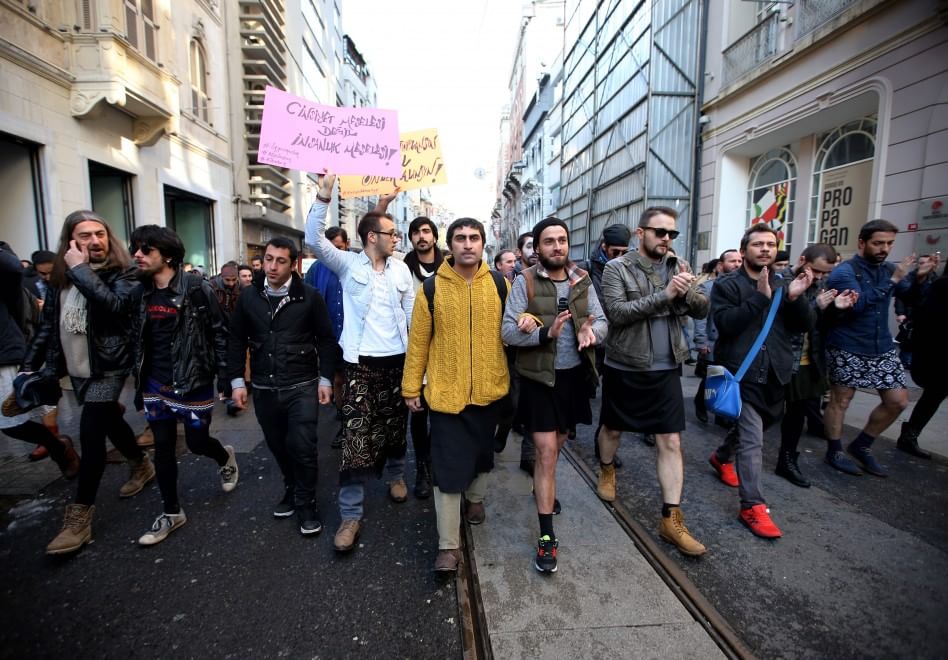 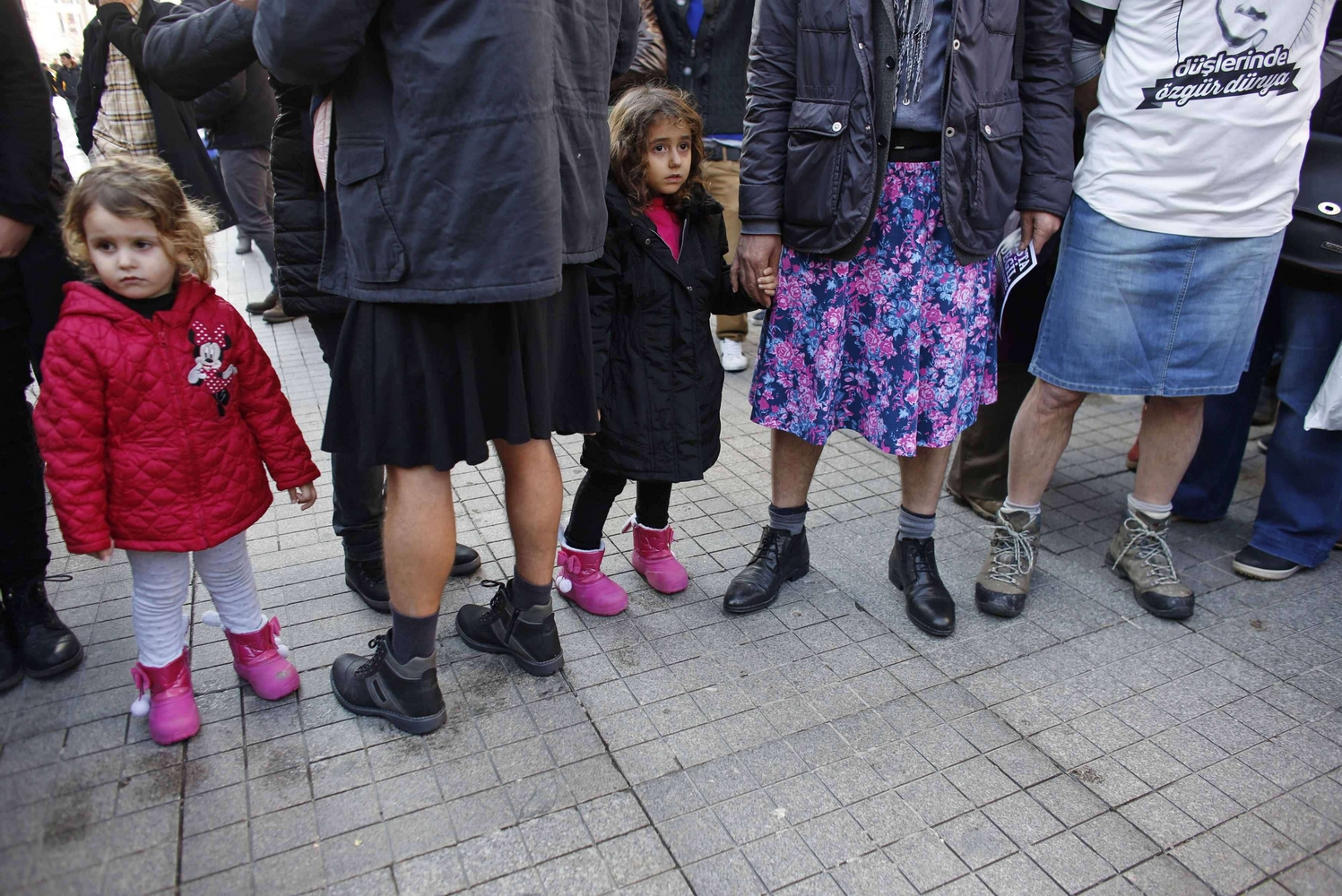 Sexual and physical violence against Turkish women is on the rise. Since 2002 reported violence against women has risen 14-fold, the Guardian reported last year. In August 2014 a woman attacked by her ex-husband in the street was reprimanded by a court, who claimed she had “provoked” him by wearing leggings.

“The women’s movement is trying to tell society, ‘My dress is not an excuse for your rape or sexual harassment.’ But society didn’t want to hear these voices,” lawyer and activist Hulya Gulbahar says. 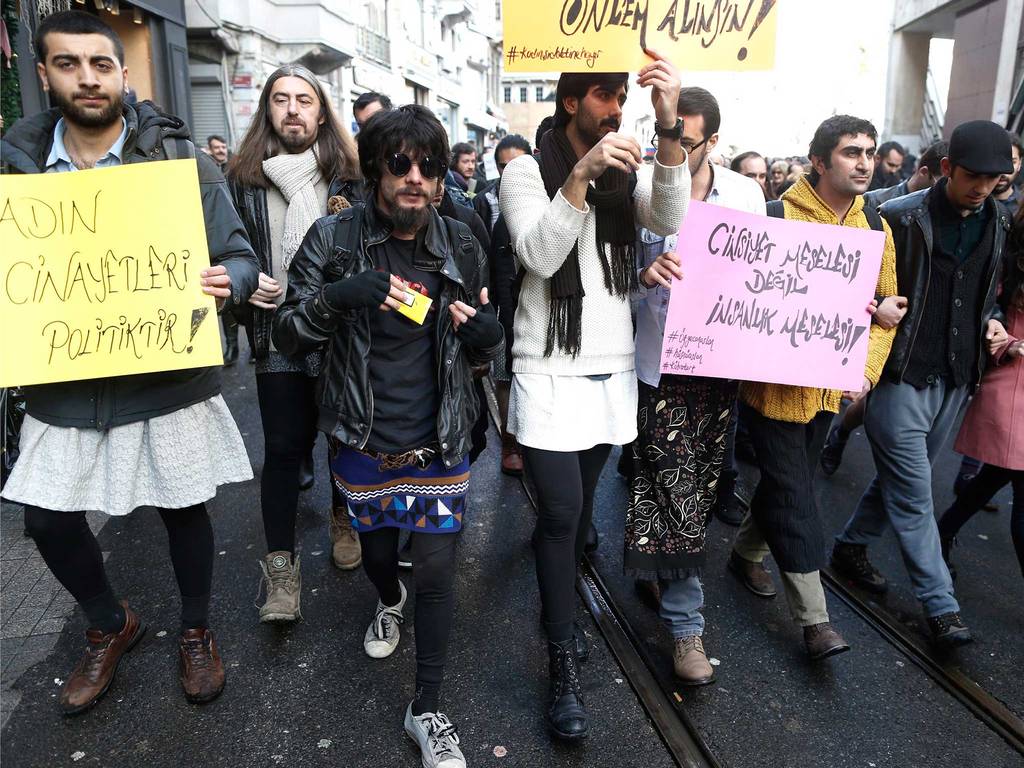 As you might remember, the mini skirt has already be seen as a politic symbol in the ’60ies. But in that case, it was an emancipation sign, it represented the women liberation from rules and obligations. Some considered it a depravation sign, some other said that it was the symbol of a moral decline. But that was fifty years ago!

Nowadays miniskirt must be considered only fashion, but it seems we have to fight for it.

So, thank you guys.. 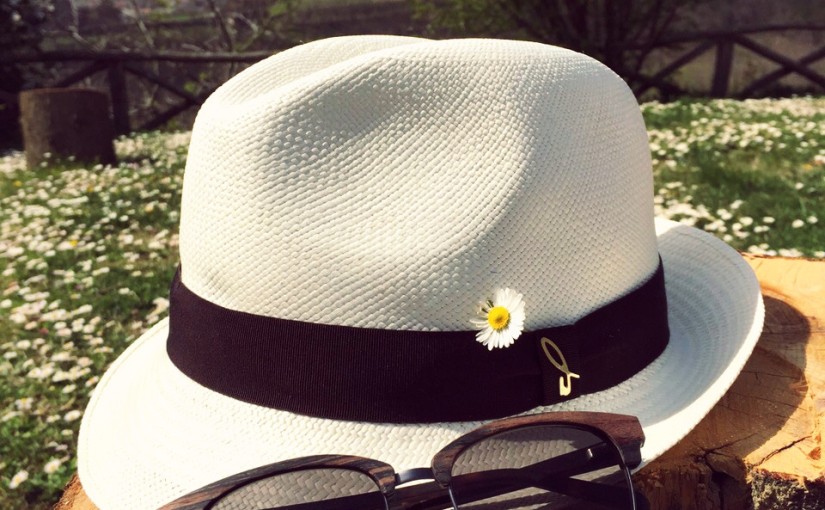 Proud to be Italian 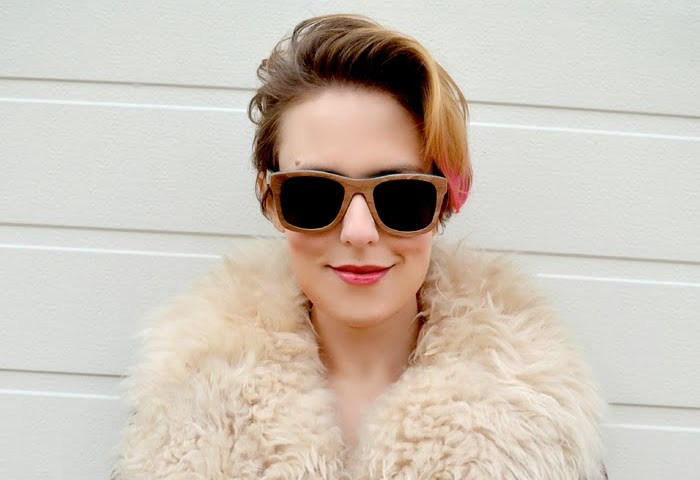