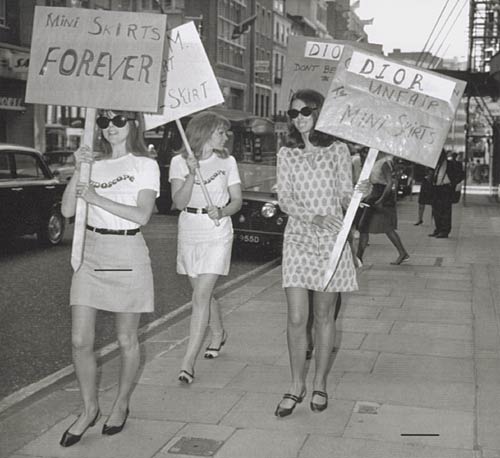 The murder of the young woman that happened in Turkey some days ago is (I’m afraid so!) not unusual, but the protest that is born after that is really remarcable..

Turkish protesters have walkedin the streets of Istanbul after men in Turkey and in Azerbaijan posted images of themselves in skirts as a protest against the death of the young female student. The brutal death of 20-year-old Ozgecan Aslan on 11 February provoked a widespread reaction on social media – which has unusually translated into physical action!
Continue Reading