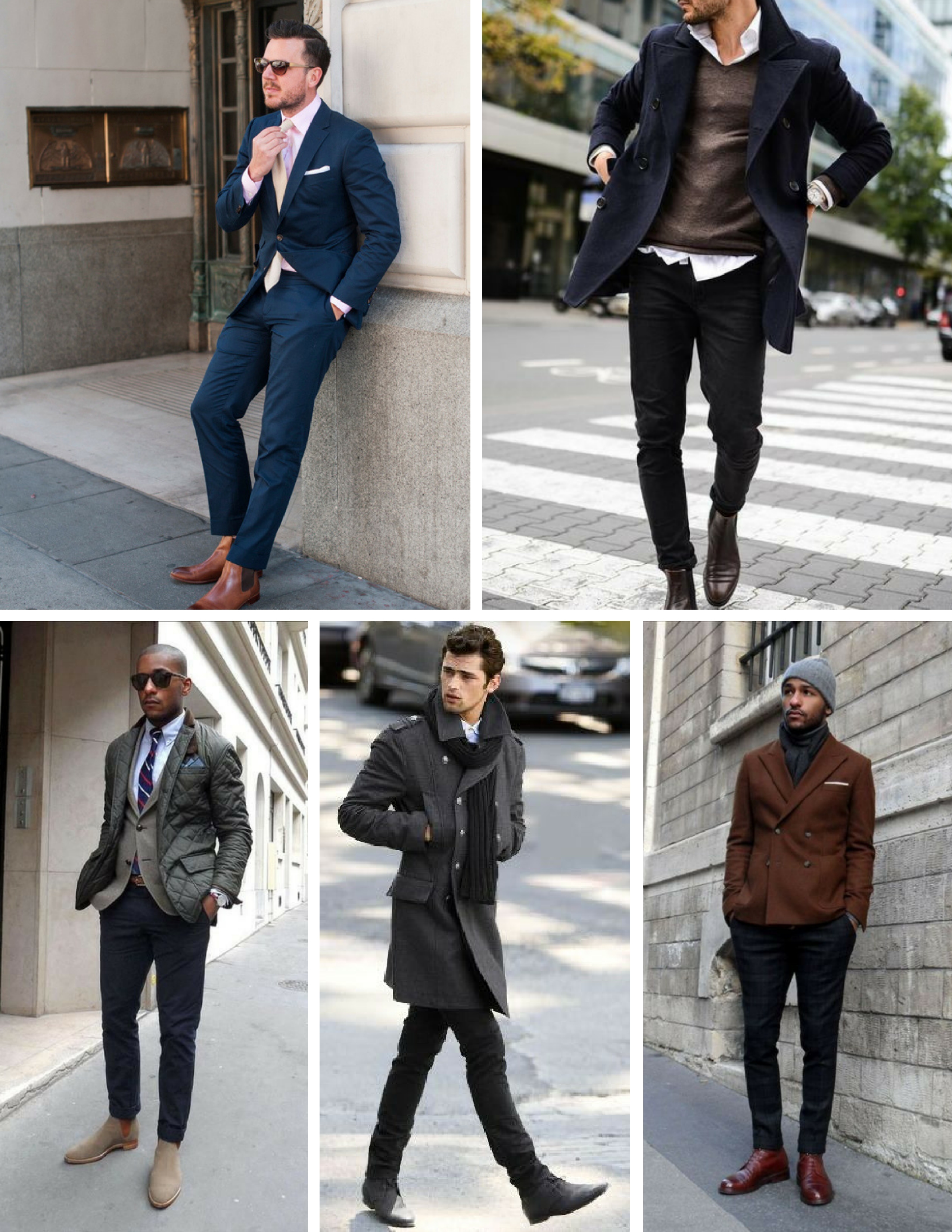 The best men’s boots to wear in town in winter

Given that there are men’s boots for all seasons, occasions and purposes, it is quite surprising that most men don’t wear them so often. Actually, the fact that they are stylistically between the dress shoes and the sport footwear, make them a very easy and right choice for many occasions and styles.

(Read also: “7 footwear styles that every man should own“) 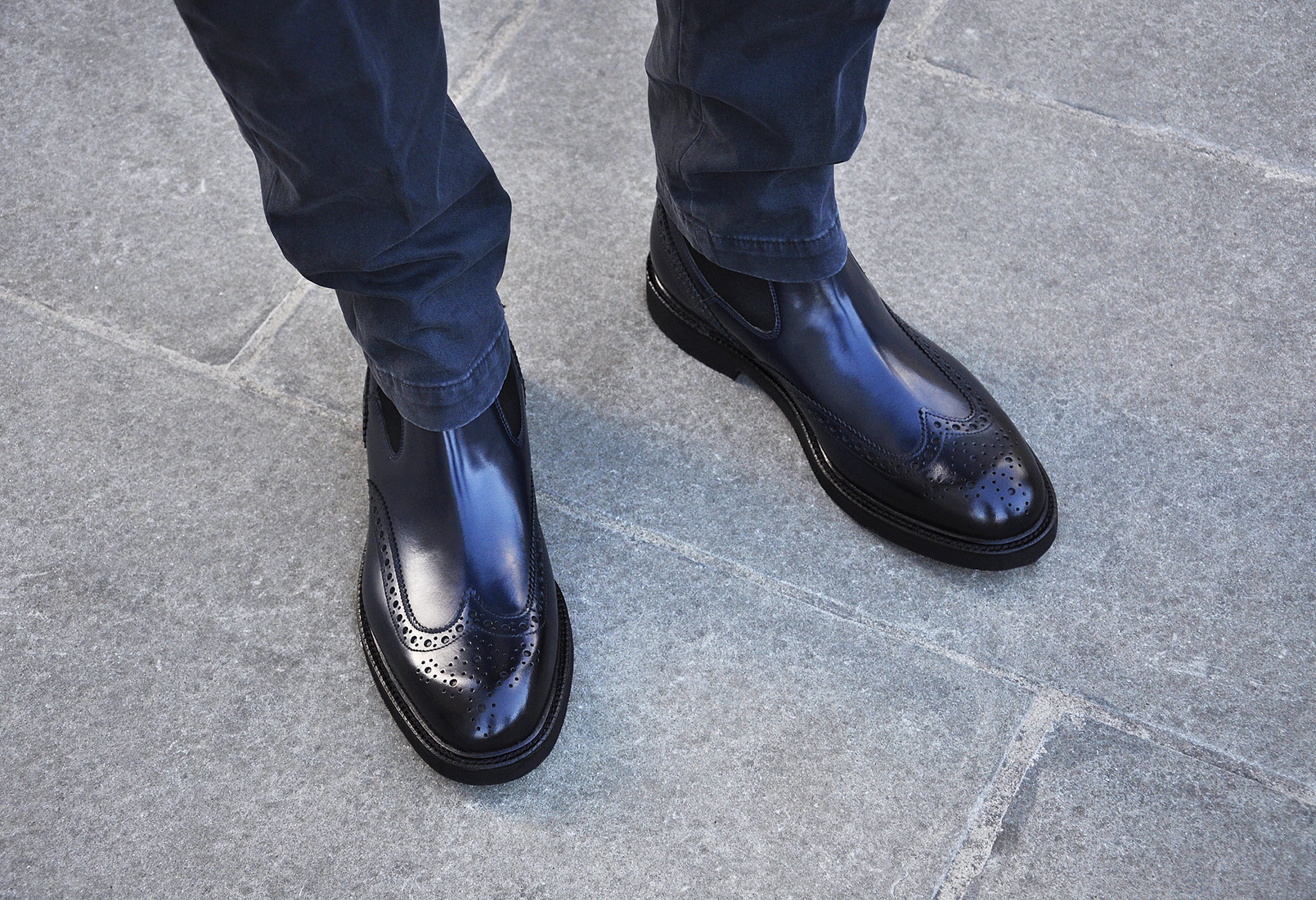 Whether lace-up or slip-on, the wingtip brogue boots are the most elegant men’s boots. Pair them with a black suit, they will keep things interesting and ensure a personal, stylish finish. Wear them to the office, to a city walk and even to an evening event. 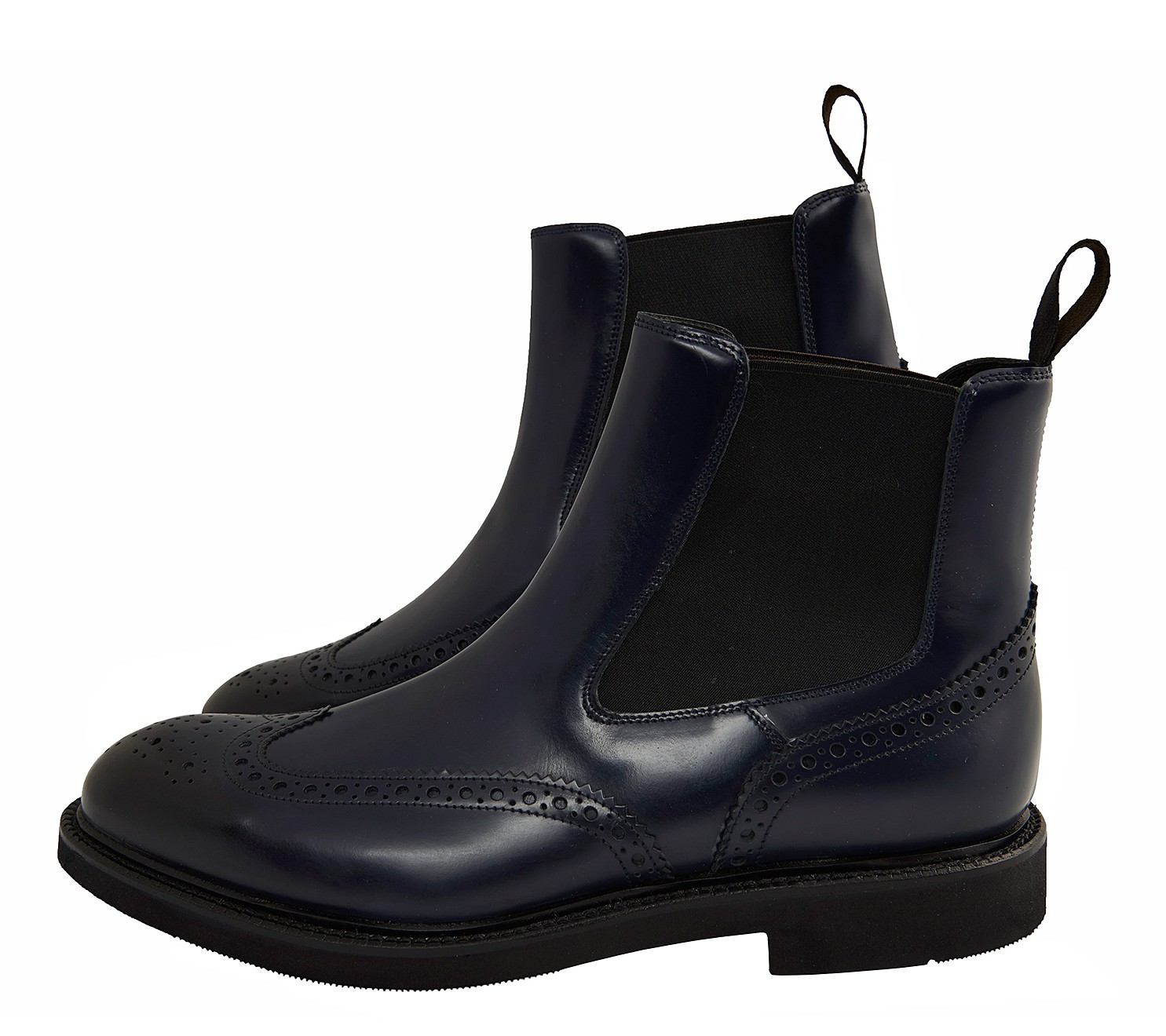 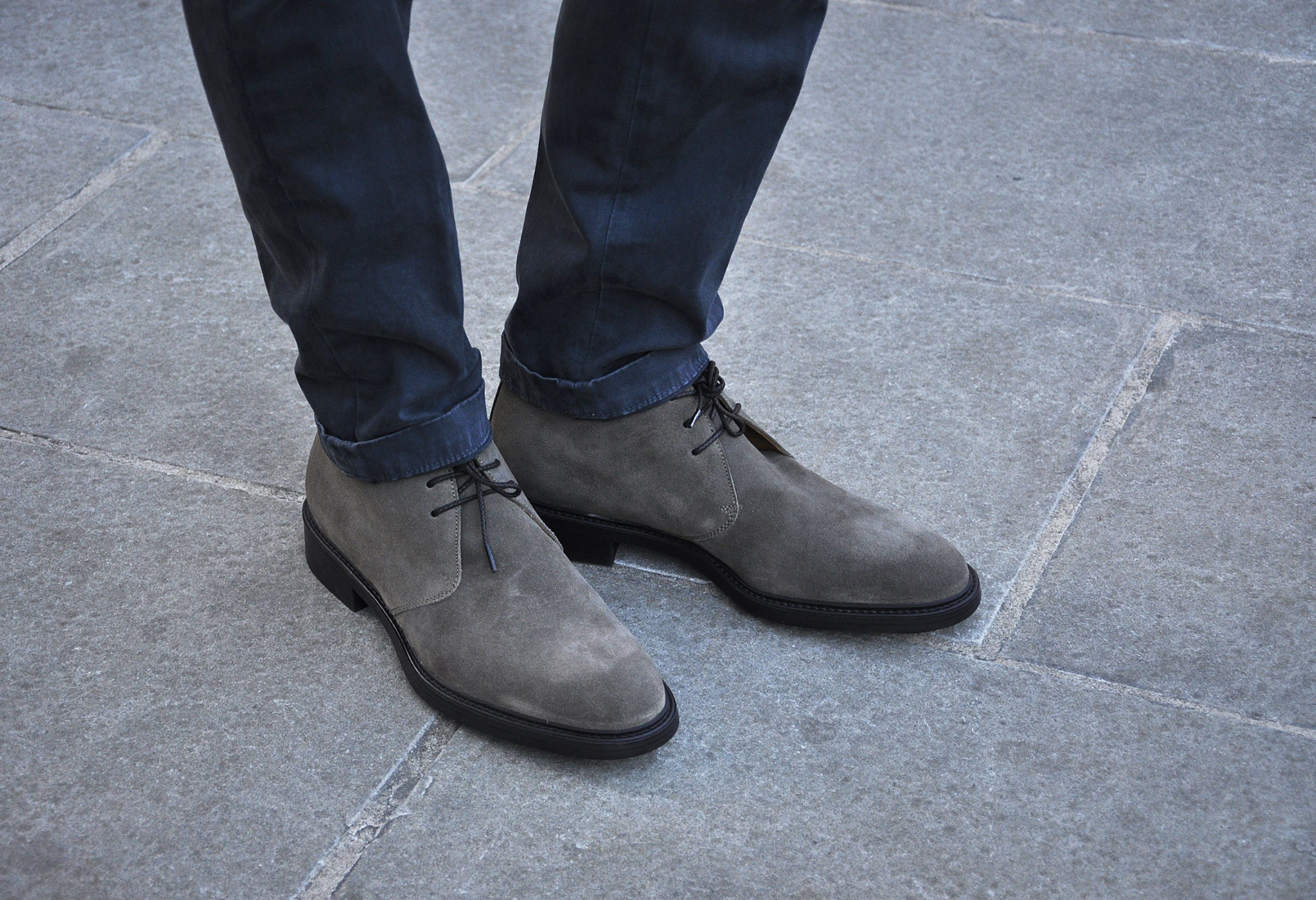 Probably the most known and appreciated boots, the Chukka Boots are a key piece of men’s footwear. Extremely versatile and always classic, they can take you from a creative day job to an evening  event. 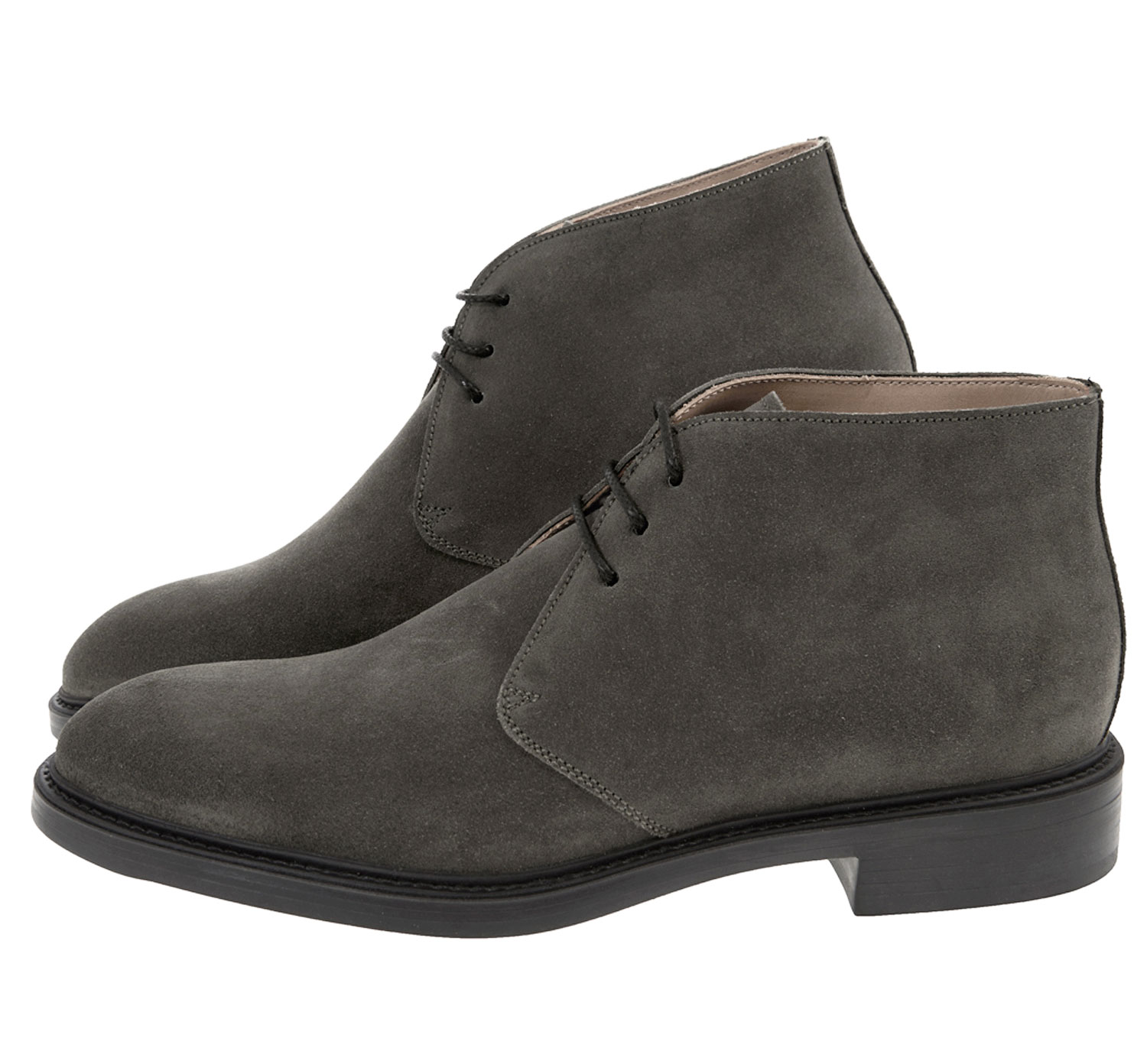 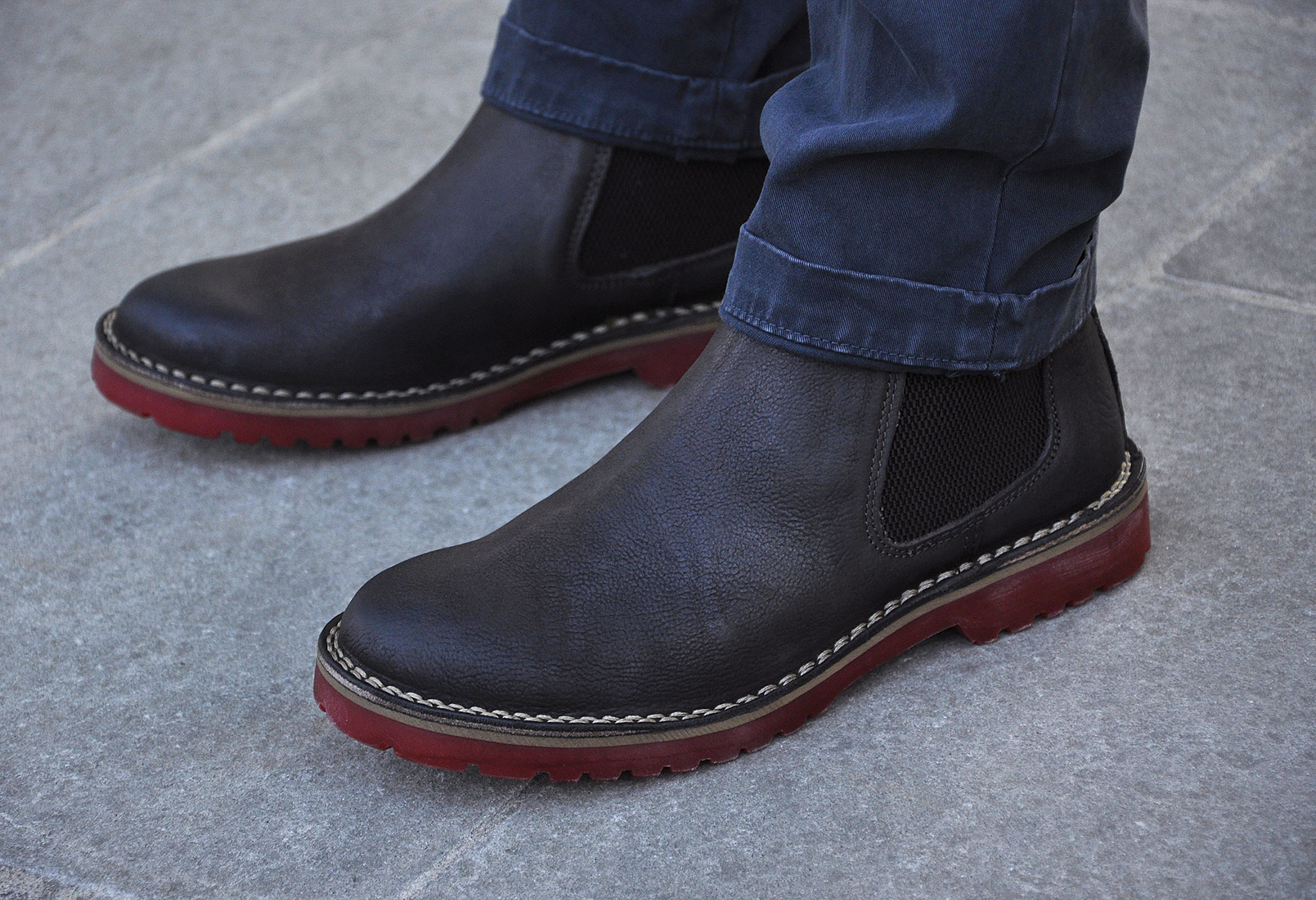 “When Chelsea Boots first appeared in the late 1950s, it quickly became certain that they were the most appropriate form of footwear to wear with narrow trousers and formal suits. When a new style is tried because the customer thinks it is fashionable of amusing and he then finds in wearing that it is practical, you can be pretty sure that you are going to get an established trend. The style is practical because elastic sided boots are very easy to put on and off as time and trouble for tying laces are avoided.”  from the ABC of Men’s Fashion by Hardy Amies.

Chelsea Boots are ankle-high slip-on with an elasticized side opening that was very in fashion in 1960s in London. Worn with a slim suit, these boots will give you a relaxed British allure. More casual versions can have rounder toes and look good with jeans and cords. 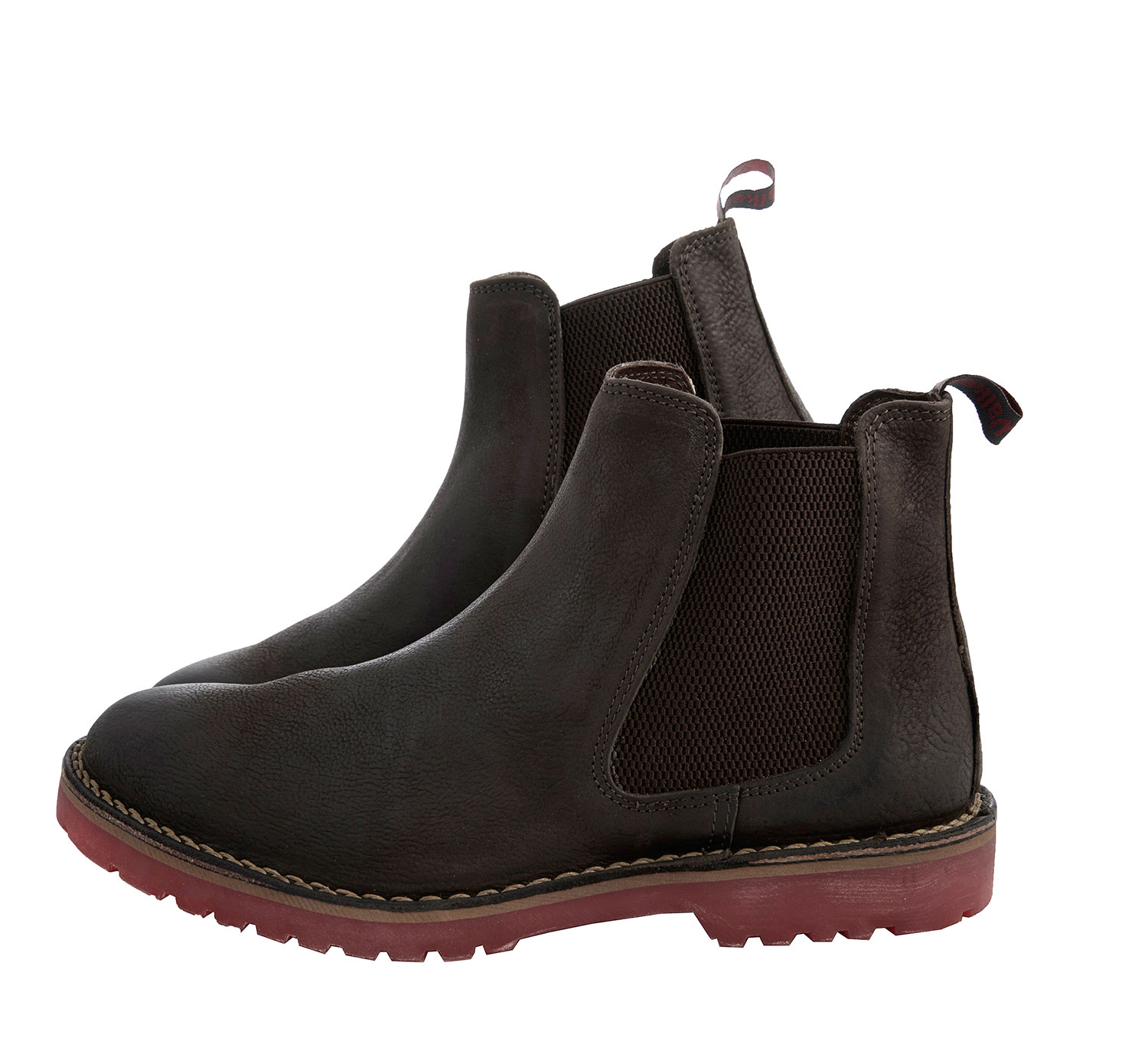 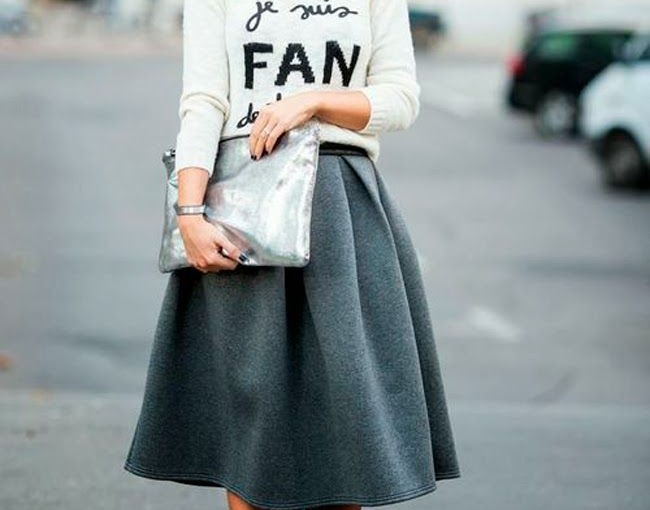 Unlimited ways to wear a Midi skirt (it just has to be eye-catching!) 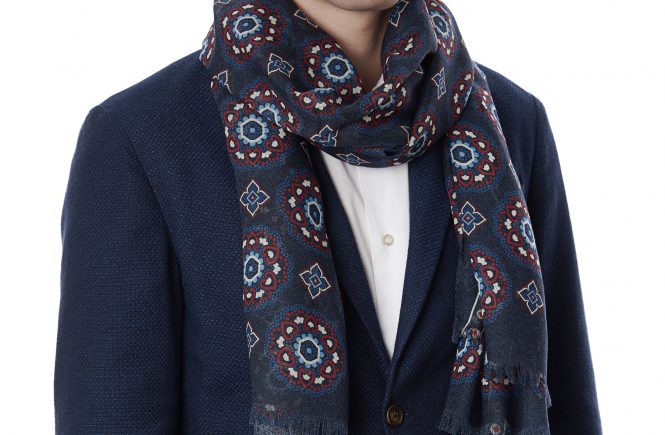 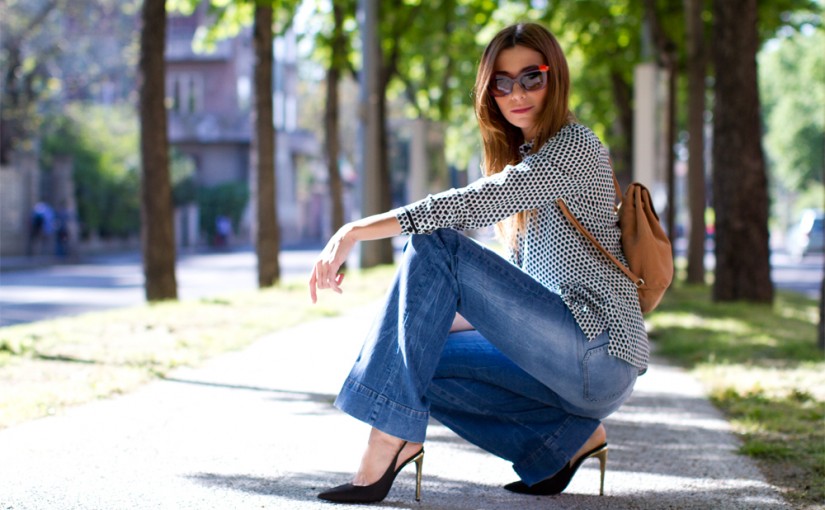